We Are Called to Counsel

Pastors, We Are Called to Counsel God’s People

Saint Augustine wrote in his work titled On Christian Doctrine in AD 397, “Let every good and true Christian understand that wherever truth may be found, it belongs to the Master.”[1] Most committed evangelical Christians will agree that the truth which comes from God, the truth that is provided by Him in His revealed Word, is absolute truth. Yet, the statement “all truth is God’s truth,” has provided a catalyst for well-meaning Christians to support the belief that man’s spiritual problems can be solved by information apart from the Scriptures. As mentioned before, most will agree that truth is revealed in special revelation, the Bible, but they place equal authority on the truth that is given to man through general revelation. As a result, many Christian churches that should provide care for people’s life-problems have willingly relegated that care to secularly trained professionals, many who have theories of care that exclude God. By doing so, sufficient care by using the Scriptures for people within the church has been replaced by an insufficient care that is based on man-generated ideas affected by the noetic effects of sin.

Helping suffering people has been a ministry of the church since its inception. As early as the 16th and 17th centuries, the Puritans used the Scriptures to help people with their suffering and spiritual problems. This personal ministry of the church was considered an integral component to helping people to live a life that glorified God. Church leaders John Owen (1616-1683), Richard Baxter (1615-1691), and Jonathan Edwards (1703-1758) wrote extensively on the benefits of an interpersonal ministry of caring for the suffering within the church. As late as the 1850’s, Presbyterian Pastor Ichabod Spencer (1798-1854) wrote about his experiences to ministering to hurting individuals and the benefits it provided for the church.[2]

In his book The Biblical Counseling Movement After Adams, Dr. Heath Lambert explains that “’counseling’ is the word our culture uses to describe what happens when people with questions, problems, and trouble have a conversation with someone they think has answers, solutions, and help.” Counseling is something that ministers of the Gospel do every day. As a ministry and a “theological task,” it must be based in God’s Word, the Bible.[3] 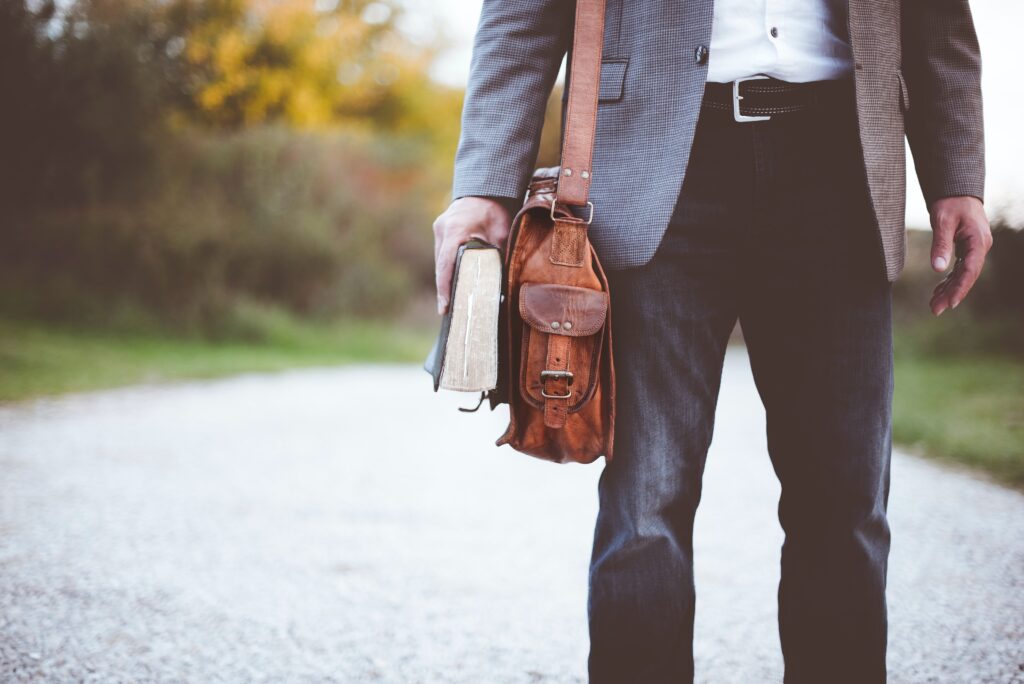 Second Timothy 3:16-17 states that God’s revelation to us through the Scriptures is profitable for teaching, for reproof, for correction, and for training in righteousness.[4] Here Paul explains that all of the revelation God provides in His Word is “breathed out” by Him; it is His personal instruction to His people so that they understand how to have a right relationship with Him and with other people. The Apostle Peter writes that God in His divine power has granted to us all things that pertain to life and godliness through the knowledge of Him that is provided in the Scriptures, so that we may become “partakers” of His divine nature (2 Peter 1:3).

It was not long after the Civil War in America that the responsibility and jurisdiction for helping people with their problems gradually passed from the religious pastorate to various medical and quasi-medical professions such as psychiatry, neurology, social work, and clinical psychology.[5]

While there are many who would advocate for a complete separation between the church and care for suffering individuals, there are some Christians who claim that an “integration” of theology and psychology is beneficial for counseling and shepherding. We can have an understanding of the philosophy of the Christian integrationist by reading from Christian Counseling: A Comprehensive Guide by Dr. Gary Collins. According to Collins, “As the Word of God, it has great and lasting relevance to the counselors work and the needs of his or her counselees, but it does not claim to be and neither is it meant to be God’s sole revelation about people-helping.”[6] This statement seems to contradict the Scriptures, particularly the ones that were referenced earlier in this article.

It was not until 1970, more than 100 years after counseling moved from the church, that Dr. Jay Adams wrote his groundbreaking book, Competent to Counsel. In it Dr. Adams laid the foundation for the evangelical church to begin reclaiming “soul-care” from secular professionals.

The Scriptures are clear that it is Jesus Christ who is the foundation of all truth; He is the Way, the Truth, and the Life (John 14:6). God’s truth is expressed in His Son, Jesus and all truth is found in Him… there is no other source. What God claims to be truth is what He has revealed to us in the Scriptures,[7] therefore it is imperative that we support this movement and make counseling a ministry of the church once again.[8]

[4] I have used the ESV translation throughout this paper, unless otherwise noted.

[8] A great resource to help you in this process is The Pastor and Counseling: The Basics of Shepherding Members in Need by Jeremy Pierre and Deepak Reju.